The BCH is an important piece of social infrastructure for the Byron Shire Community and a state significant development.

The planning phase commenced in September 2014 and completed in December 2014, with Early Works beginning during that time on 4 November and completing in March 2015. The Main Works contract began in January 2015 with completion of the facility due in March 2016.

The development, located at Ewingsdale near Byron Bay, has been in the planning for over 20 years and will comprise a one and two storey hospital with approximately 9,400m2 of floor space, 65 beds and emergency department, maternity services, mental health care services, emergency care services, chemotherapy services, oral health services and a pharmacy.

The long-awaited development will deliver a high quality, modernised health facility able to support the whole of the Byron Shire. 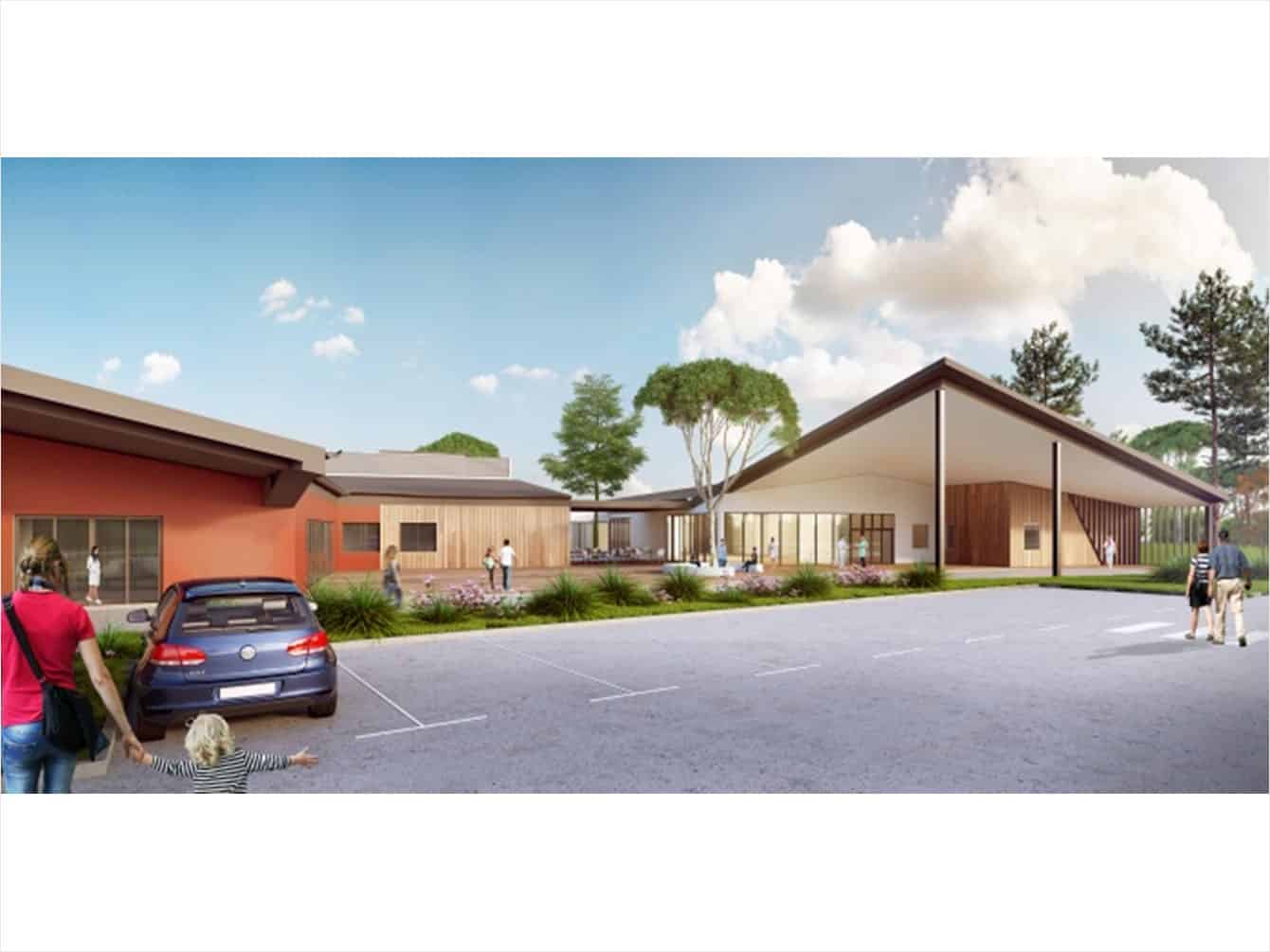 For more information on our company and range of products please contact us on 1800897822 or visit our website on www.krgsdoors.com.au

We look forward to being of service.

Let us help you secure!

Get your quote now with lowest price guarantee!